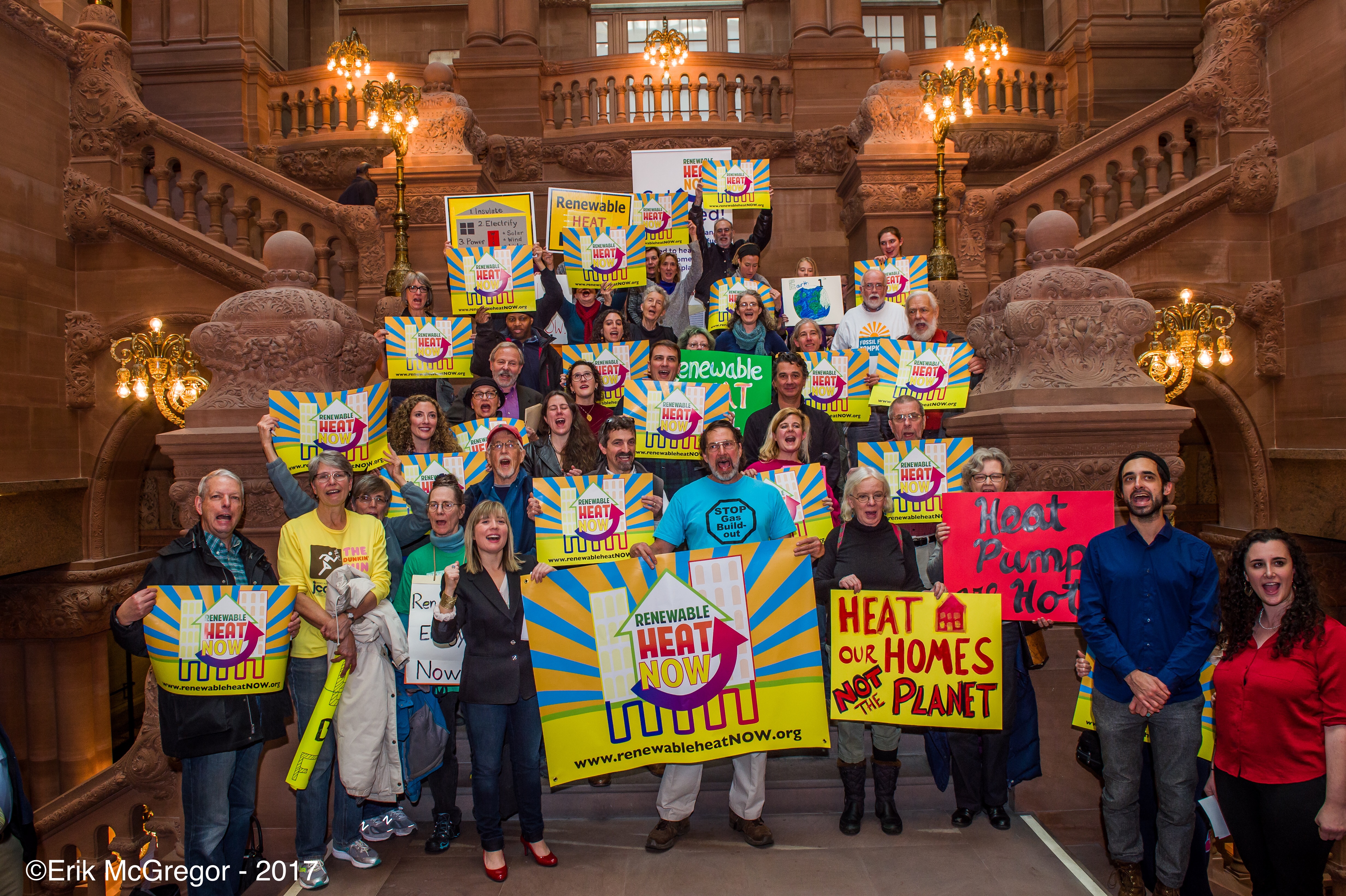 Please sign and share this petition  to Governor Cuomo for affordable, renewable heat in New York State! Our demonstrations of support for these policies are making a difference! 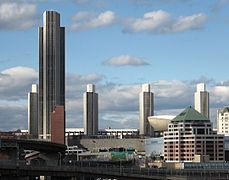 New York State has proposed a 16 megawatt fracked-gas power plant in an environmental justice neighborhood in Albany called Sheridan Hollow. This plant is slated to serve the Empire State Plaza and other government buildings. Fracked gas is known to cause serious health risks including respiratory and reproductive disorders, and cancer while exacerbating climate change. However, the Empire State Plaza has an opportunity to go geothermal to protect our climate and our most vulnerable citizens.  Sign the petition to urge Governor Cuomo to say no to fossil fuel expansion, and let’s work together to make Empire State Plaza 100% renewable starting with a geothermal heating and cooling system.